From the time man first took flight in the early 1900s to the recent shuttle missions into space, South Central Kentucky has played a significant role in the history of aviation. One of the first pilots to fly in combat claimed ties to Bowling Green, as did a World War I flying ace, a pioneer instructor pilot, a Vietnam war hero, Commanders of the famed Air Force Thunderbirds and Navy Blue Angels, the Commander/Pilot of “Marine One”, the presidential helicopter unit and the Mission Commander for the space shuttle Atlantis. These aviators – and their ties to South Central Kentucky – deserve to be recognized and celebrated so that future generations might be made aware of and motivated by their extraordinary achievements. This is the mission of Aviation Heritage Park.

Visit https://www.aviationheritagepark.com/ to find out more. 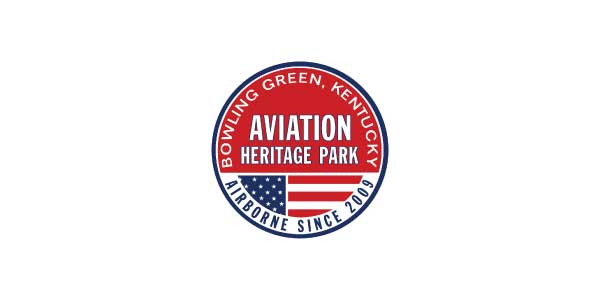